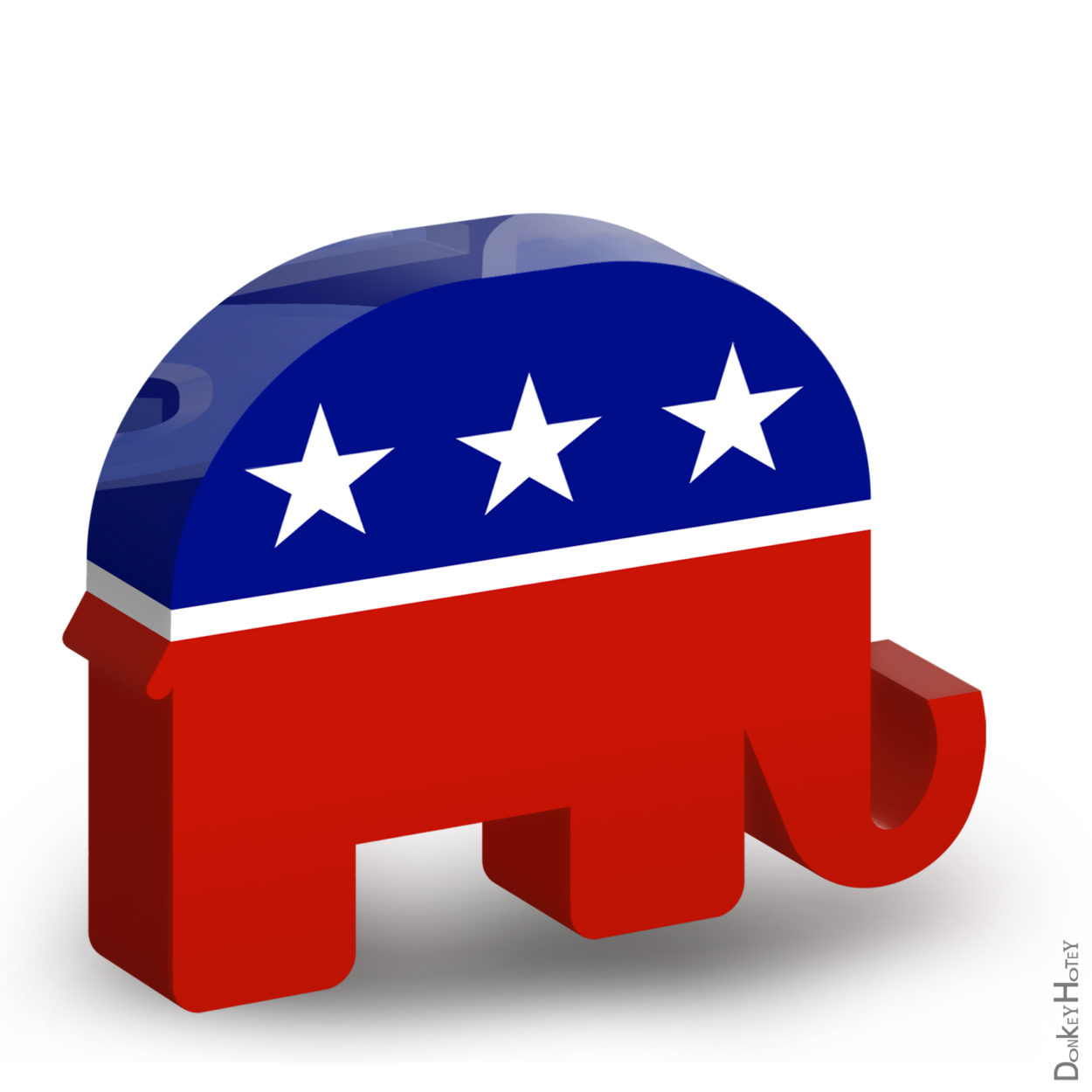 According to the NRCC, those considered contenders are candidates who “have completed stringent program metrics and are on the path to developing a mature and competitive campaign operation” and are running in congressional seats “that appear favorable to the GOP candidate.”

“These hard working candidates have proven their ability to run strong, competitive campaign operations. We’re going to ensure these contenders are victorious in November by forcing their Democratic opponents to own their party’s radical socialist agenda,” House Minority Leader Kevin McCarthy said.

Herrell, who was the Republican nominee in 2018, said in a statement that the announcement “is yet another validation of the winning campaign that we are building.”

“We will continue working hard all across this district, taking nothing for granted as we earn the Republican nomination and then take back this seat from Nancy Pelosi’s puppet Xochitl Torres Small,” Herrell continued.

Chase said she was “honored” by the designation.

“We’ve been in the race for half as long as our opponents, but we’re doing twice the work,” Chase said.

Incumbent Xochitl Torres Small won the 2018 election by a very narrow margin, becoming just the second Democrat to win the seat since New Mexico earned its third congressional district in the 1980s.

Torres Small is one of the top targets for Republicans in November’s election.