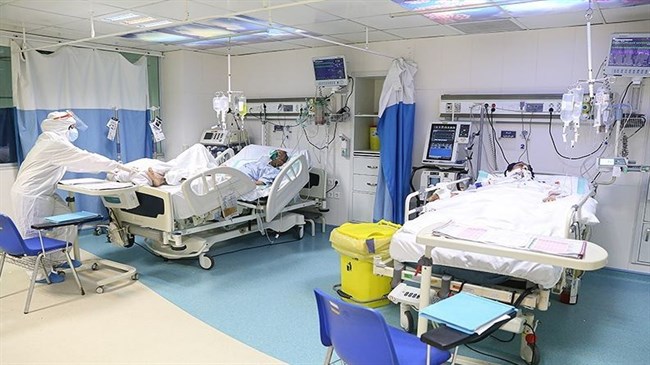 Is Europe facing a second coronavirus wave while they are still recovering from the first?

Several European countries have been experiencing a resurgence in coronavirus cases while still recovering their economies from the peak of the pandemic back in March. The average resurgence in cases is not quite as high as when Europe was at its peak. Some officials are crediting the high number of cases to implementations of new universal rapid coronavirus testing sites.

Is this the second wave?

Some have even begun to call this surge the second wave that many had been fearing. The second wave of the Spanish Flu after World War 1 was more deadly than the first which makes this second wave all the more frightening. However, Margaret Harris of the World Health Organization clarified that we have been seeing “one big wave” making its way across the globe.

Additionally, Norwich Medical School Covid expert Professor Paul Hunter said that the coronavirus would have had to go away completely for there to be a second wave thus he prefers to use the term “resurgence” instead. We should view this resurgence more like the existing first wave penetrating the health defense measures European countries had taken.

The coronavirus spikes have been especially notable in France, Spain, and the United Kingdom. France hit new record highs with authorities reporting 8,975 new cases last week beating the previous record of 7,578. Spain recorded almost 9,000 new cases on September 3. The UK experienced its biggest jump in cases in a single day since May with 3,000 new cases.

New cases have been especially high within younger populations which makes sense as many younger people are getting tested. The UK Health Secretary Matt Hancock said, “We have seen in other countries across the world and in Europe this sort of rise in the cases among younger people lead to a rise across the population as a whole.” He added, “So, it’s so important that people don’t allow this illness to infect their grandparents and to lead to the sort of problems that we saw earlier in the year.”

More cases but not deaths

France has recently implemented free, rapid testing nationwide which most European officials credit for the rise in cases. Although the first wave of the coronavirus had a significant impact on hospitals in France, the recent resurgence has not nearly seen as much hospitalizations and deaths. This has allowed policymakers to continue France’s reopening.

Although the coronavirus resurgence seems less deadly, officials remain on their toes. Lockdowns have not been reinstated yet. “I cannot envision a general lockdown,” said the French Health Minister Olivier Veran. “The lockdown was a lid on an overflowing cooking pot.” Veran and other European officials warn of more hospitalizations as cases increase and social distancing measures are eased and advises that people remain “vigilant.”