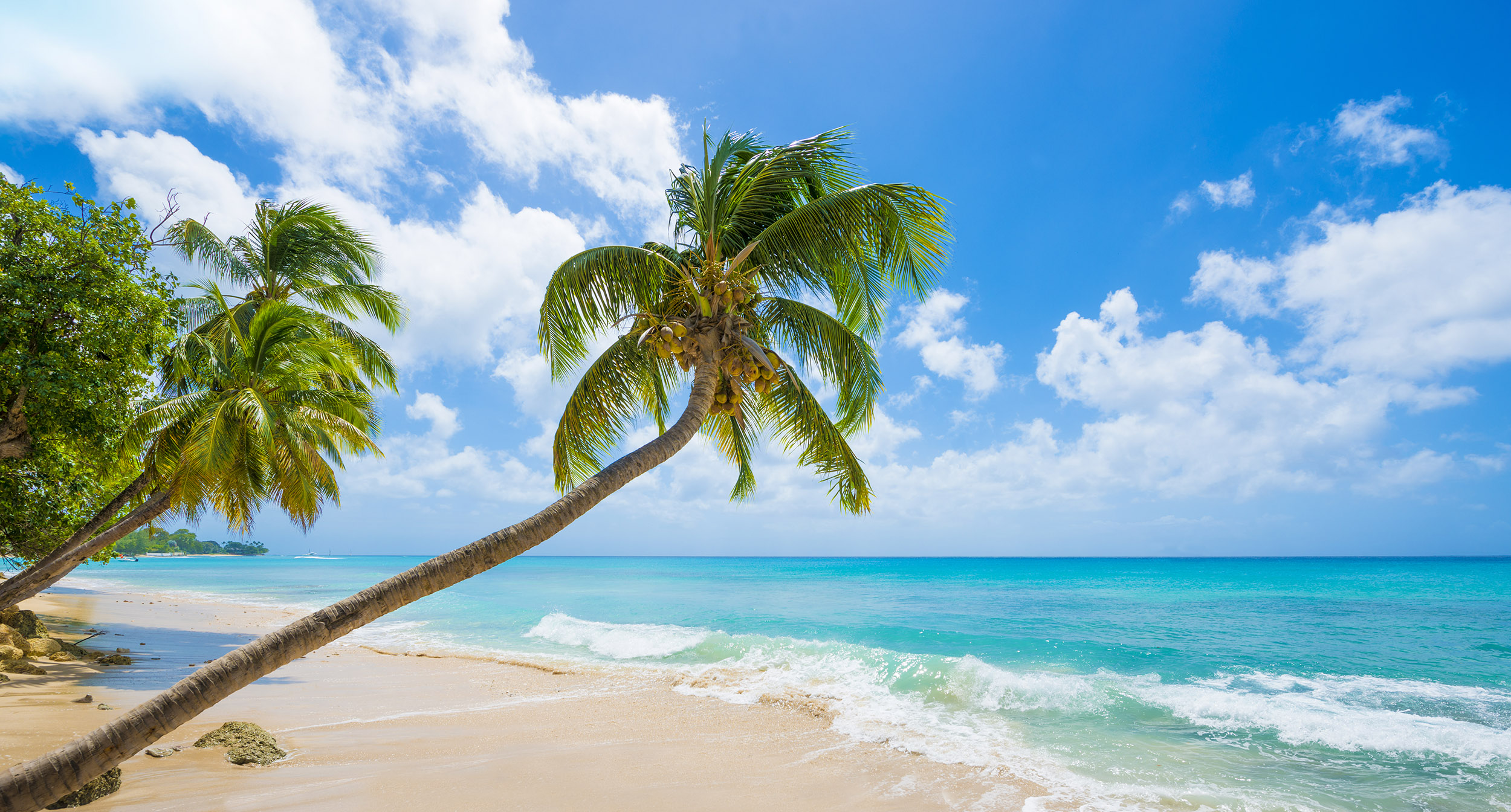 Carribean countries re-explore the idea of growing more independent from the British monarchy.

The Carribean country, Barbados, has taken a significant step closer towards independence when it announced its plans to remove England’s Queen Elizabeth as a Head of State to become a republic. Similar to other anti-racism movements in the past, the Black Lives Matter movement has sparked many countries to reconsider declaring independence from their colonial pasts starting with Barbados.

In a speech, Barbados’s Prime Minister, Mia Mottley, wrote, “The time has come to fully leave our colonial past behind. Barbadians want a Barbadian head of state.” She added, “This is the ultimate statement of confidence in who we are and what we are capable of achieving.” In her speech, she also echoed a line spoken by the first prime minister of Barbados after it declared its independence in 1966 warning fellow citizens “against loitering on colonial premises.”

Barbados will remain on the Commonwealth which is a large organization composed mostly of former British colonies with the Westminster-style parliament and prime minister. This entire process is occurring in the middle of an uncertain Brexit deal for Great Britain.

Mottley has requested that Britain and other colonial powers that exploited Barbados for slavery pay reparations to the country. At a conference with the Carribean countries, she said, “I do not know how we can go further unless there is reckoning first and foremost that places an apology and acknowledgment that wrong was done, and that successive centuries saw the destruction of wealth and the destruction of people.”

This has been in the talks among the Carribean countries

However, these acts of independence in the Carribean are not sudden as talks have been going on for a long time regarding this issue. Guyana had taken this step of independence back in 1970 followed shortly by Trinidad and Tobago in 1976 and Dominicana in 1978. All three countries also remained in the Commonwealth.

Barbados had begun considering becoming an independent republic around the 1970s when a commission was formed to investigate the feasibility of such a declaration. The commission concluded that there was not enough public support at the time. The idea resurfaced in the mid-1990s and in 2005. In 2015, prime minister Freundel Stuart set a goal of establishing a republic to coincide with the 50th anniversary of independence. This leads us to the declaration this year for Barbados to install a Barbadian head of state.

Currently, Jamaica is also considering abandoning the British monarchy which has been supported by the previous prime ministers. St. Lucia and St. Vincent and the Grenadines are thinking about following Barbados’s lead. However in St. Vincent, a vote struck down a proposal for the country to become a republic in 2009.

An official at Buckingham Palace said that this matter of independence was between Barbados’s government and its people. He added that the country had actually been moving toward this for a bit of time. Others close to the royal family had expressed that this declaration still came as a shock to the members of the royal family.

Royal biographer, Penny Junor, said, “My guess is that the queen won’t take this too personally.” She continued, “She has always been very good at dissociating herself from the job. She has never believed that people were queuing up to see the queen of England.”