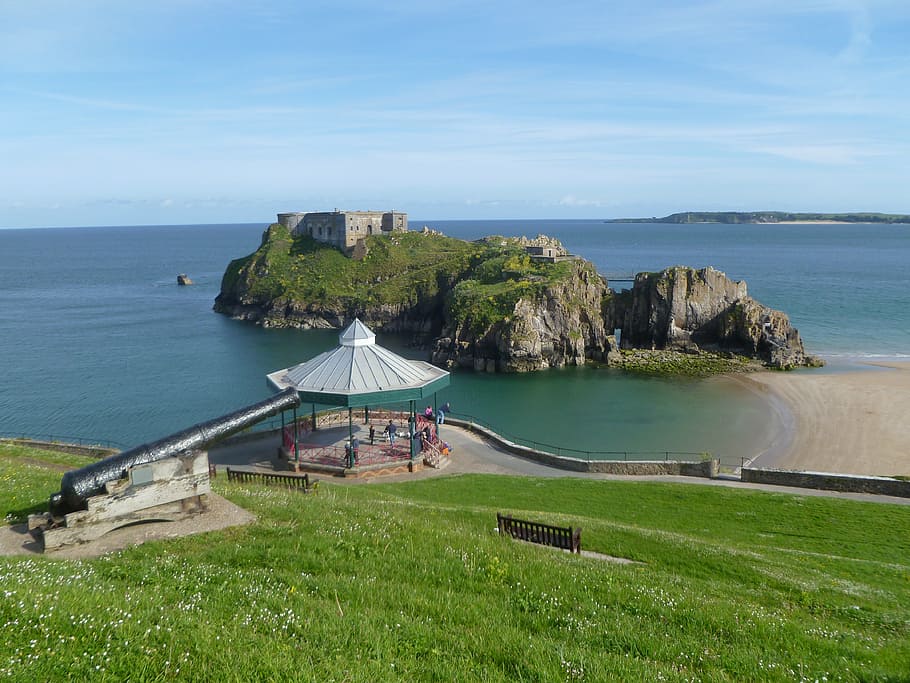 A new water pollution control bill that provides clear assignments of liability without proof of negligence to the source of an oil spill was signed into law by President [Richard] Nixon last week…. It would add pesticide levels to the factors involved in formulating all new water quality criteria.

That bill laid the foundations for the Clean Water Act of 1972, establishing U.S. regulations for releasing pollutants into navigable waters. While the law protects “waters of the United States,” the definition of what “waters” meant remained vague until a 2015 regulation defined eight categories of protected waters, which included headwater streams, lakes and wetlands. President Donald Trump’s administration revised that definition in 2020 to exclude groundwater and some streams. The change also reduces the number of protected wetlands by roughly half.

Questions or comments on this article? E-mail us at [email protected]

The article was originally published at 50 years ago, American waterways were getting more protections