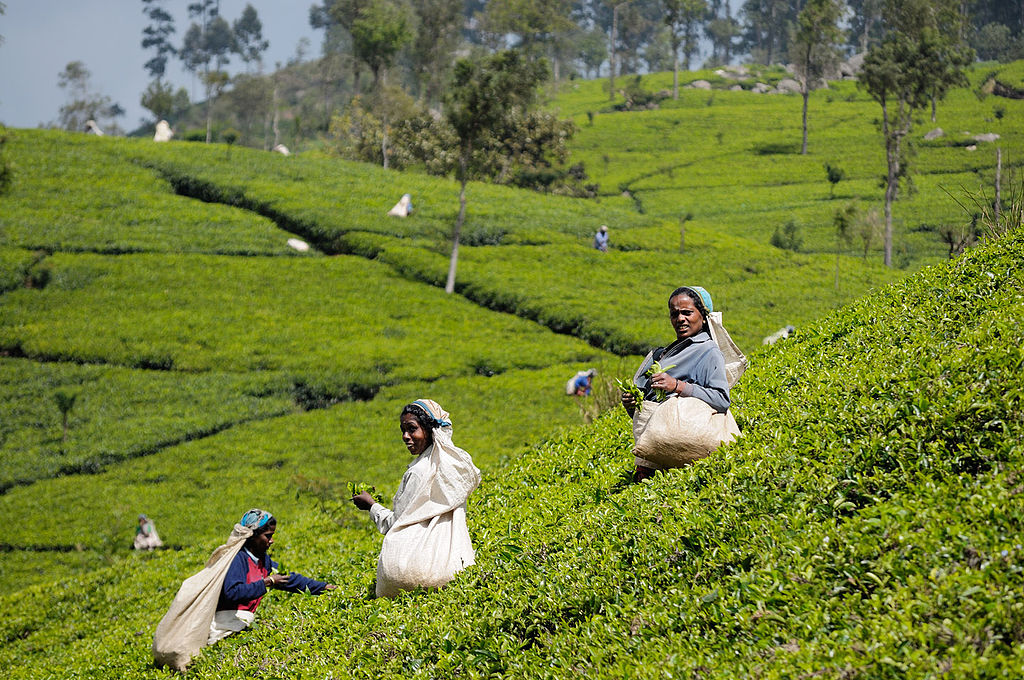 Rivers are life. They flow through the heart of the communities that surround them, providing food, jobs, transportation, energy and, of course, water. Environmental occurrences and human interference such as severe weather, pollution or overfishing all threaten rivers and, subsequently, the people who rely on them. The greatest impact is most often felt by the most vulnerable members of the surrounding communities.

The fact is that people living in poverty tend to rely more heavily on natural resources to survive, and consequently they are the most impacted when those resources are threatened. Without consistent access to healthy rivers and watersheds, generations of people struggle to meet their basic needs and become trapped in poverty. However, when riverbanks and wetlands are rehabilitated, a true transformation occurs. Rivers thrive, farmers have more area to farm, and fish species revive and diversify. Restoration creates a trickle-down effect into nearly every aspect of life and has a profound and positive impact on communities around the world.

At the Caterpillar Foundation, we have worked closely with The Nature Conservancy (TNC) for more than 20 years to help fund the restoration of rivers and wetlands, and I have seen first-hand that, as the health of rivers and wetlands improves, so do the lives of the people who live along them.

As part of our Great Rivers Partnership with TNC, we have helped fund improvements to some of the world’s most impressive rivers – the Mississippi and Colorado rivers in the U.S., the Magdalena River in Colombia and the Yangtze River in China – witnessing the incredible transformation not only of the natural areas, but of the communities surrounding them.

With the Foundation’s support, TNC has worked to map property boundaries and identify deforestation in the Amazon; implemented the first fish-monitoring system in China, where 400 million people depend on the Yangtze River for their jobs, their food and vital economic development; and helped Kenyan farmers upriver from Nairobi learn to conserve water, soil and nutrients.

In particular, TNC’s work in Kenya is a great example of the transcendent impact that results from nature conservation. The Tana River is the longest river in Kenya, flowing from the Aberdare mountains north of Nairobi to the Indian Ocean. It supplies 95 percent of the water used by more than 9 million people in and around Nairobi, as well as 70 percent of the country’s hydropower. Over the past few decades, farming exploded in the Upper Tana, which led to highly vulnerable and unprotected soil. During the rainy seasons, soil would wash into the rivers causing massive amounts of sediment to clog up reservoirs, increasing the price of water treatment, disrupting water services and reducing land quality and productivity for farmers. Over time, accelerating population growth along the river only increased the demand for food, electricity and especially water, which has grown by 250 percent since 2004.

In March 2015, TNC launched the Nairobi Water Fund, which created a model that enables public and private downstream water users to jointly invest in upstream land conservation with the aim of reducing erosion, improving water quality and regulating water supply. The Caterpillar Foundation supported efforts to restore and protect the Tana River and improve Nairobi’s water security in 2017.

After just a few years of TNC’s work, the results have already demonstrated the importance of thoughtful intervention through conservation, and its broader impact on the surrounding communities. The fund is now working directly with more than 15,000 farmers and reaching an additional 25,000 who are becoming active participants in water conservation through training, resources and equipment. They are learning how to use less water for irrigation and how to farm more responsibly, and are seeing first-hand the benefits that restoring nature brings to their lives.

Smart interventions such as TNC’s work in Kenya are helping conserve our planet’s rivers and wetlands so that more people can benefit from them – upriver and downriver. I am proud that the Caterpillar Foundation has been able to support TNC’s work through smart, deliberate and cost-effective investments for the past two decades. Restoring ecosystems makes a difference to economic growth. By protecting our natural infrastructure, including forests, rivers and wetlands, we can improve the quality of life of those who rely on these resources for their survival and help empower communities with the tools they need to lift themselves out of poverty. Together, we can help build a better world.

The views expressed in this article belong to the author and do not necessarily reflect the editorial policy of Women’s Advancement Deeply.

In addition, water delivery interruptions from sediment spikes have been reduced by 30 percent, and the fund has established sustainable management on 48,562 hectares of land and is planting 175,000 trees a year. As these newly planted trees hold the soil, farms will become more productive and will yield more revenue and food for families. These gains are game-changing in the near term, but their significance grows exponentially over the long term. Families with more resources have more time for education and entrepreneurship, and tend to lead healthier lives, which not only helps those living in the areas now, but also the generations that will follow.