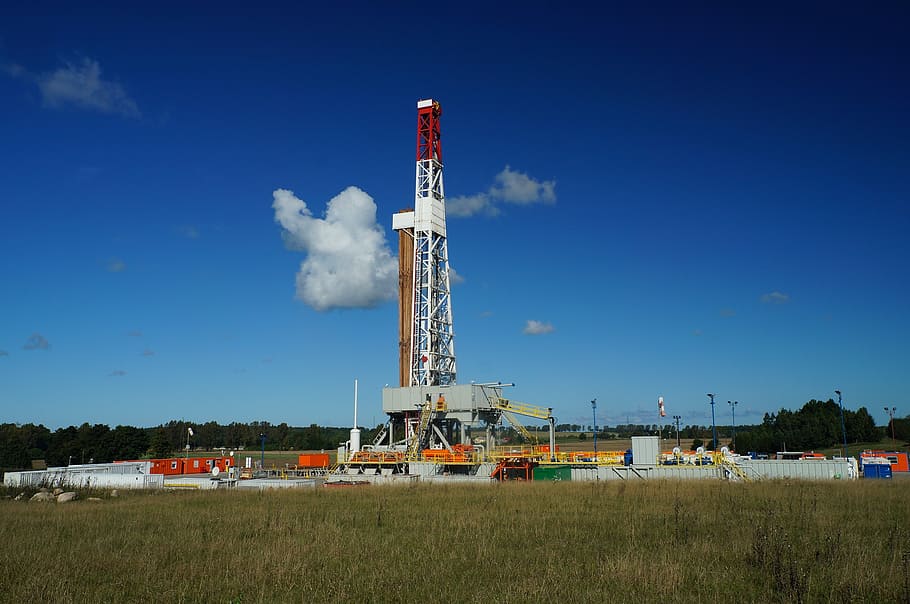 The Pennsylvania Environmental Quality Board has introduced a long-promised rule to impose changes to air quality requirements for the state’s oil and gas industry.

Volatile organic compound emissions are expected to decrease by 4,400 tons per year, with methane emissions decreasing by more than 75,000 tons per year due to the changes, according to the board.

“Both methane and VOC are precursors to the formation of ground-level ozone, a public health and hazard that contributes to asthma and other lung diseases such as emphysema and chronic bronchitis,” Department of Environmental Protection Secretary Patrick McDonnell said in a statement. “In addition to addressing climate change, the regulation will improve air quality across the state, ensuring that all Pennsylvanians, including particularly young and at-risk residents, are protected from harmful air pollutants.

Gov. Tom Wolf praised the changes, calling them another step in his Methane Reduction Strategy.

“The new regulations will help identify and prevent leaks from existing wells and infrastructure, while protecting the environment, reducing climate change, and helping businesses reduce the waste of a valuable product,” Wolf said.

A group of Democratic and Republican lawmakers had criticized the Wolf administration in September for not moving faster with the methane rule, to which Wolf replied that the rule was coming by the end of the year.

Three organizations that represent the natural gas industry, the Associated Petroleum Industries of Pennsylvania, the Marcellus Shale Coalition, and the Pennsylvania Independent Oil & Gas Association, argued in a July letter to the governor that the sector was already taking all reasonable steps to control methane emissions.

“Our industry is deeply committed to protecting the health, safety and environment of our communities and our workforce,” the letter read. “We support your administration’s efforts for further, objective scientific research. Health and safety are core values of this industry.”

The Environmental Defense Fund, in response to the new regulation, issued a statement in support of the administration’s moves.

“The good news is that industry is increasingly on board, with companies including Shell and ExxonMobil – both operating in Pennsylvania – now expressing support for methane regulation,” said Andrew Williams, director of regulatory and legislative affairs for the organization. “Gov. Wolf and his team know that a strong economy and a healthy environment not only can coexist, but are interdependent. We look forward to a constructive rulemaking process that results in strong methane policy that a clear majority of Pennsylvanians support.”

The article was published at Environmental board moves to tighten Pennsylvania’s methane emissions requirements.