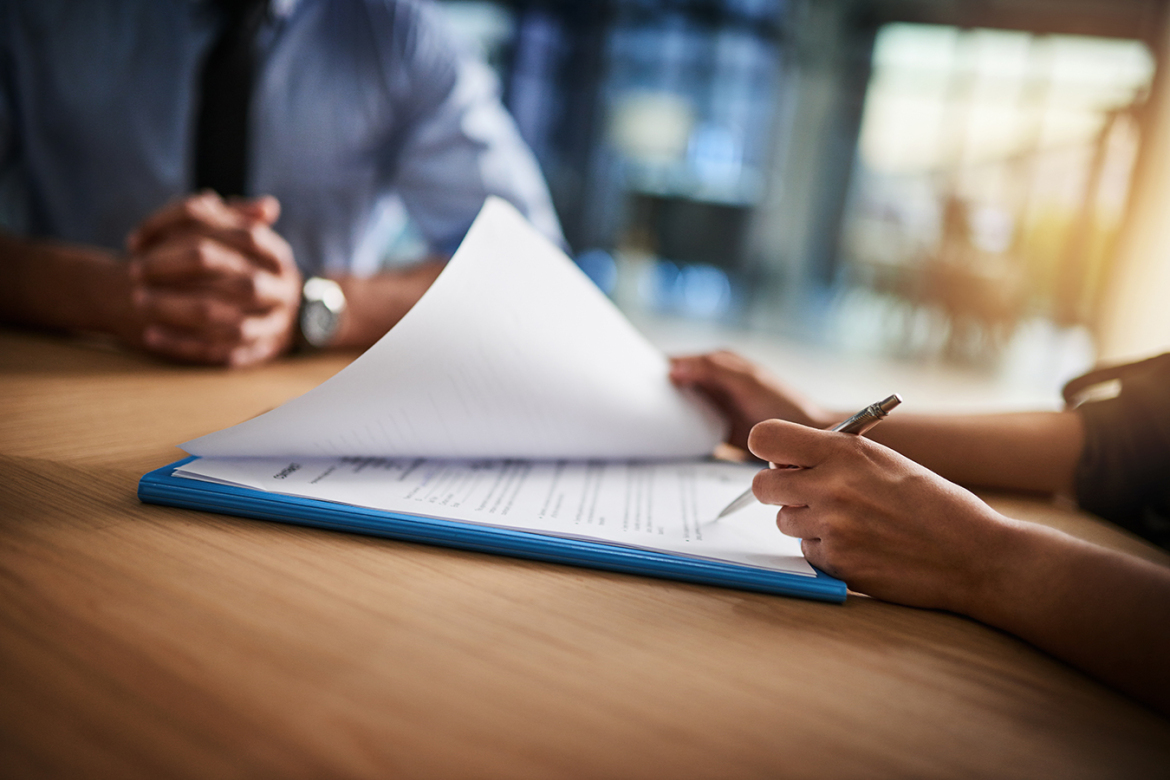 The coronavirus pandemic — and the economic fallout that has come with it — boosted health insurance enrollment counselor Mark Van Arnam’s workload. But he wants to be even busier.

The loss of employment for 21 million Americans is a double blow for many because it also means the loss of insurance, said Van Arnam, director of the North Carolina Navigator Consortium, a group of organizations that offer free help to state residents enrolling in insurance.

During the pandemic, health care is a top concern for all. So we want to hear from you: What do you like about California Healthline’s coverage? How can we improve? Please take our short survey.TAKE OUR SURVEY

Calls to the consortium have increased sharply, but he believes many more people are going without insurance and could use his help. He suspects these newly unemployed people don’t realize they have options. Years of budget cuts by the federal government have hampered outreach from nonprofit groups like the consortium, so many consumers don’t understand that policies are available to help them regain or maintain health coverage.

Some newly unemployed people are taking advantage of special enrollment periods to sign up for plans offered on the Affordable Care Act’s insurance marketplaces, while others find they qualify for Medicaid. Some might have the option to stay on their former employer’s plan, even while bearing the full cost themselves.

But the clock is ticking for some of these options.

The ACA is a critical backstop for many of the newly unemployed.

Under the federal health law, people who experience certain “life events” — such as moving, getting married, having a baby or, in this case, losing your job and job-based coverage — qualify for a special enrollment period. They can sign up for new coverage without waiting for the open enrollment period, which generally occurs near the end of each calendar year.

Applicants must submit certain documents to prove they qualify for special enrollment, such as proof of prior job-based coverage. The Obama administration in 2016 began random checks of these documents — and the Trump administration stepped up that scrutiny — in response to insurers’ concerns that some people were “gaming” the system with special enrollments, waiting to sign up until they were sick, thus driving up health spending. The claim was controversial, with little evidence presented on how prevalent a problem it was.

Because of COVID-19, some navigators report, these requirements have been loosened. Specifically, the Trump administration appears to have cut back on preapproval documentation checks — perhaps a nod to the difficulty of obtaining the necessary paperwork from employers since so many offices are operating remotely.

“Even in good times, employees almost always need help from their HR department to identify what they needed to provide,” said Deepak Madala, program manager for Enroll Virginia, a nonprofit that helps people sign up.

The administration has, reportedly, stayed vigilant in its document requirements regarding the immigration status of applicants. Undocumented immigrants are not eligible to enroll in ACA plans, Medicare, Medicaid or the Children’s Health Insurance Program.

Time Is Of The Essence

It’s important to remember, too, that the clock is ticking. In general, people have 60 days after they lose their job-based insurance to use that as a reason to qualify under an ACA special enrollment period.

“Those in the first tranche of layoffs would need to act quickly to get into the marketplace,” said Tara Straw, a senior policy analyst with the Center on Budget and Policy Priorities.

It’s also important to watch the calendar if you live in a state that runs its own marketplace and opened it for a special enrollment period because of the coronavirus outbreak. Some windows of opportunity have now closed, but in Maryland and Vermont, the deadline is June 15. Special enrollment in California is scheduled to remain open until at least June 30 and in the District of Columbia until Sept. 15.

There is no national tally of how many people have signed up for ACA coverage since January, as the federal marketplace does not release statistics. However, some states do. In California, the largest market, more than 125,000 have enrolled, more than two times the typical special enrollment rate. Smaller numbers are seen in other states.

Finally, an option few may be aware of: People who otherwise qualified for a special enrollment — say, by losing job-based insurance — but failed to sign up within the 60-day window because they were affected by the COVID-19 emergency — perhaps they were sick or were caring for someone who was ill — might qualify for additional time, according to the federal government’s website, healthcare.gov. This is similar to what the government has done in cases of natural disasters, such as hurricanes.

If seeking this special enrollment, applicants may need to ask for a supervisor when calling healthcare.gov, said Straw, as front-line staff may not be as well versed in the exception.

The best bet for some applicants is Medicaid, said Straw.

That’s because this joint federal-state health program doesn’t require a special enrollment period. Applicants can seek to enroll at any time during the year and eligibility is based on income and other qualifying factors.

Generally, Medicaid and the Children’s Health Insurance Program cover families with children, pregnant women, older adults and people with disabilities. Income eligibility varies by state. Maximum income levels vary and can be restrictive in some states, but applicants should know that the additional $600 weekly in unemployment benefits Congress approved in the CARES Act does not count toward that total (although it does for ACA plans).

Another complication: Fourteen states have not expanded their Medicaid programs under the ACA, and another, Nebraska, has enacted, but not implemented, an expansion. In those states, some people, especially adults below the poverty line with no dependent children, might not be eligible for Medicaid coverage at all. This creates a catch-22: They don’t earn enough to get them over the poverty line, but they don’t qualify for a subsidized ACA plan, either. These people are caught in what is called the “coverage gap.”

Still — some good news — some adults in that gap might be lifted out of it by the additional $600-a-week payment for unemployment.

“The vast majority of people we see are getting coverage and reach 100% of the federal poverty level with unemployment benefits and year-to-date income,” said Van Arnam in North Carolina, one of the states that have not expanded Medicaid. “They are usually able to get an ACA plan with a zero or low premium, which is a big weight off their shoulders.”

Staying on a former employer’s plan, through a law commonly known as COBRA, is also an option for some. The deadline to enroll in this has been extended until 60 days after the national COVID emergency ends, although people who wait to enroll are still liable for past premiums dating back to when they lost their coverage.

And those could be substantial. In COBRA, employees must pay the full cost of the premium — although some employers are sharing that cost during the pandemic — and Congress may consider a full or partial subsidy in upcoming legislation.

The article was published at If You’ve Lost Your Health Plan In The COVID Crisis, You’ve Got Options.