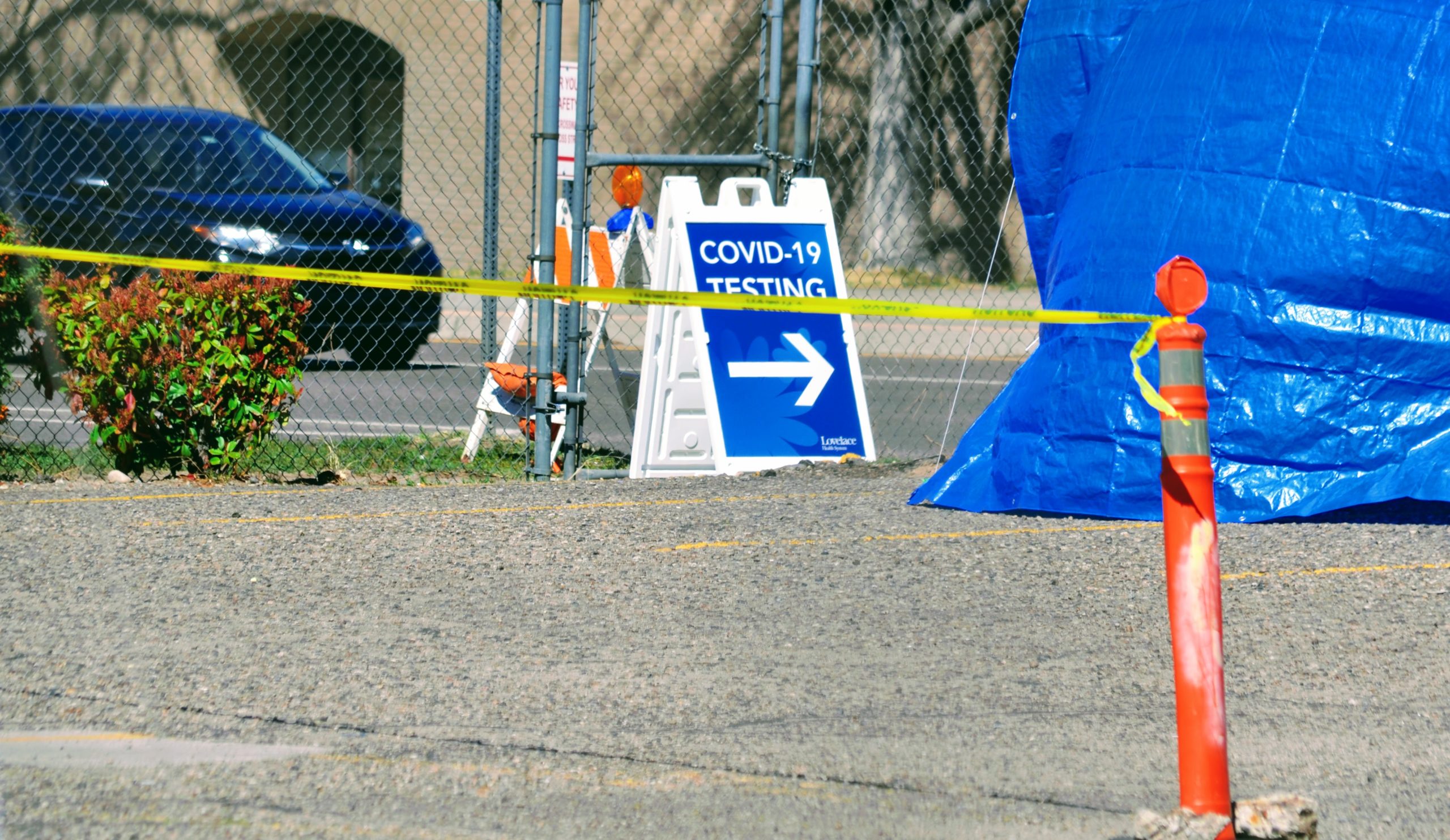 The New Mexico Department of Health announced 225 new cases of COVID-19 on Friday, the lowest number since July 5.

But the state also announced seven additional deaths related to the disease.

The total number of tests, 6,375, was the fewest since July 21. The 225 confirmed cases represented 3.53 percent of the total tests. New Mexico is aiming to keep that number below 5 percent, and the governor has set an ambitious goal of getting the number below 3 percent.

DOH reported just 49 cases in Bernalillo County, the only day in July with fewer than 50 confirmed cases.

The seven deaths came from throughout the state.

DOH did not, as usual, disclose which underlying condition any of the deceased had before their deaths, only that one was present.

The number of those designated as recovered by DOH reached 8,139, an increase of 124 over Thursday’s announcement.

The state coronavirus information page said that, as of Friday, the state has processed 558,012 tests, an increase of 6,375 over Thursday’s total.

While the total number of cases were down in many areas of the state, Chaves County matched its single-day-high of 18 new cases, previously set on July 24. Cibola County also set a record with 13 new cases, one higher than the previous record—set one day before, on July 30.

The state provided the total number of cases on Friday by county.

The state also announced the total number of cases by county, including those announced on Friday.

The article was published at New COVID-19 cases in NM lowest since July 5.