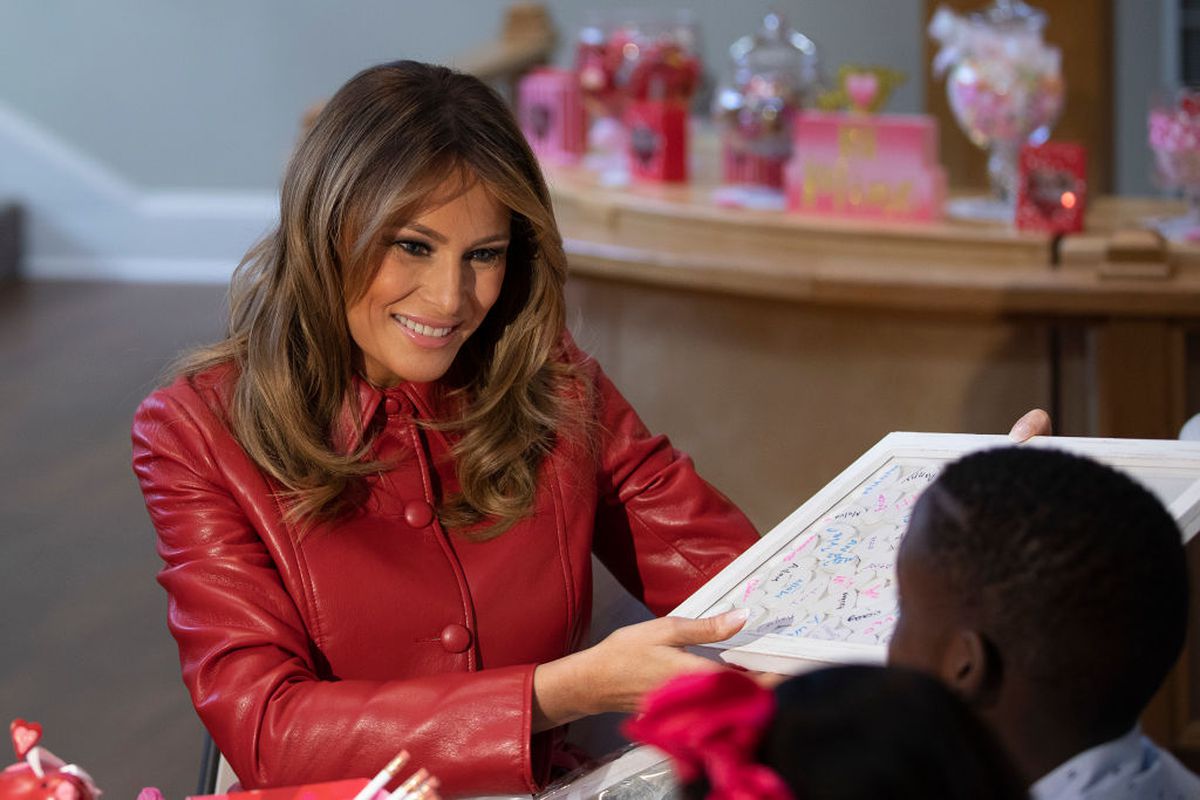 First lady Melania Trump spoke this week with Gov. Bill Lee and his education commissioner, Penny Schwinn, about Tennessee’s efforts to address the mental and physical health needs of children and families.

The call on Wednesday came as Lee’s administration on Thursday named 38 members to its long-promised COVID-19 Child Wellbeing Task Force. The group is tasked with making sure Tennessee students are safe, fed, and supported during extended school building closures caused by the public health crisis.

The conversation between Mrs. Trump and Tennessee’s Republican governor was arranged to discuss aspects of the state’s “whole child” initiative, including how the new task force will partner with local nonprofit agencies, churches, and other organizations to check on at-risk students.

As the nation’s first lady, Mrs. Trump has spoken on issues affecting children, even as President Donald Trump has backed policies separating immigrant children from their parents. Cutting child poverty rates also has not been a focus of the Trump administration, which has slashed an array of federal programs designed to help struggling families and children get by. Still, the first lady’s interest in whole child education and well-being spotlights an approach to schooling that seeks to make students not only healthy and safe but also engaged, supported, and challenged.

“The first lady spoke about the importance of ensuring the well-being of all children, including minority children who may face additional barriers to care,” said a statement from the White House, “and Governor Lee and Commissioner Schwinn described how Tennessee is working to reduce barriers and using COVID-19 testing sites as an additional way to connect communities in need with other critical social services.”

Schwinn made educating the “whole child” one of three priorities in Tennessee’s five-year strategic plan unveiled in November. Since the pandemic hit, she has continued to emphasize the role of students’ social and emotional health in academics, although funding for a $250 million student mental health trust fund was cut from the state budget as tax revenues plummeted this spring.

After the governor urged that buildings stay closed for the school year due to the coronavirus, the commissioner announced on April 15 that she would assemble a well-being task force. Asked why its rollout is coming with six weeks left before the planned start of the new school year, a spokeswoman said the impacts of closing school buildings on students’ wellbeing “will likely continue to emerge throughout the summer, into school reopening and beyond.”

Members of the task force, which is scheduled to meet for the first time next week, are:

The article was published at First lady Melania Trump talks with Tennessee governor about protecting the health and well-being of children.