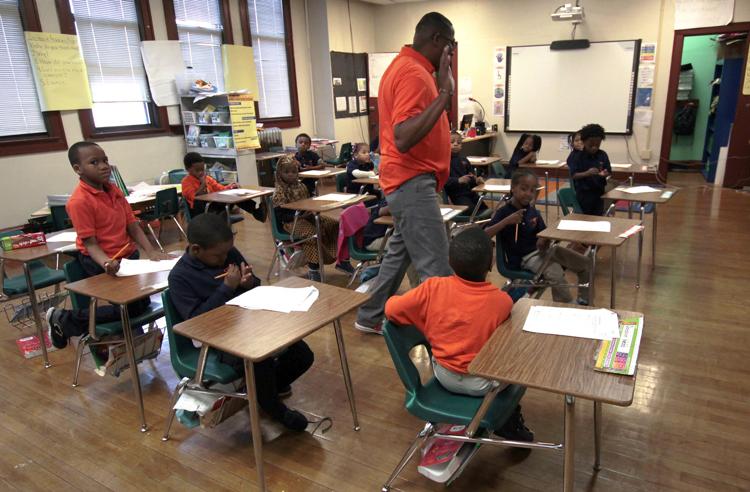 A nationally representative survey conducted by Education Next found that while there was “a lot of lost ground on learning” during coronavirus shutdowns in the spring semester, there was “a more robust response in the charter school sector and in the private school sector” among respondents.

It also found that parents of children in private and charter schools were at least 50 percent more likely to report being “very satisfied” with the instruction their children received during state shutdowns than parents of public school children.

The Center on Reinventing Public Education also released an analysis of a statistically representative sample of 477 school districts, which allowed it “for the first time, to compare districts by student demographics and location.”

“And the results are sobering,” the center states.

“Just 1 in 3 districts has been expecting all teachers to deliver instruction – and rural and small-town districts were far less likely than urban and suburban districts to communicate that expectation,” the center found. “Less than half of all districts communicated an expectation that teachers would take attendance or check in with students regularly.”

How schools and teachers handled the crisis in the spring then may also be an indication of how they handle going forward. According to a New York Times report, private schools are reopening, or attempting to reopen, across the country, whereas many public schools are not.

Several reports indicate parents are more interested in homeschooling than they were before.

In the Midwest, some parents are pursuing new forms of education after expressing frustration that public school districts aren’t offering their preferred teaching methods. A June survey found that one-third of Midwestern parents remained uncertain if they were sending at least one child back to school.

In North Carolina, so many families notified the state that they were choosing to home-school their children in the fall that they crashed the state government’s website, Corey Deangelis director of school choice at Reason Foundation and adjunct scholar at Cato Institute, notes.

“These results aren’t surprising,” Deangelis said. “Private schools can adapt to change more effectively because they are less hampered down by onerous regulations than their government-run counterparts. Choice schools also have real incentives to provide meaningful educations to their students while reopening safely. Private and charter schools know that their customers– families – can walk away and take their money with them if they fail to meet their needs.

“Traditional school systems’ failure to adapt to COVID-19 helps explain why many families are turning toward homeschooling,” he adds