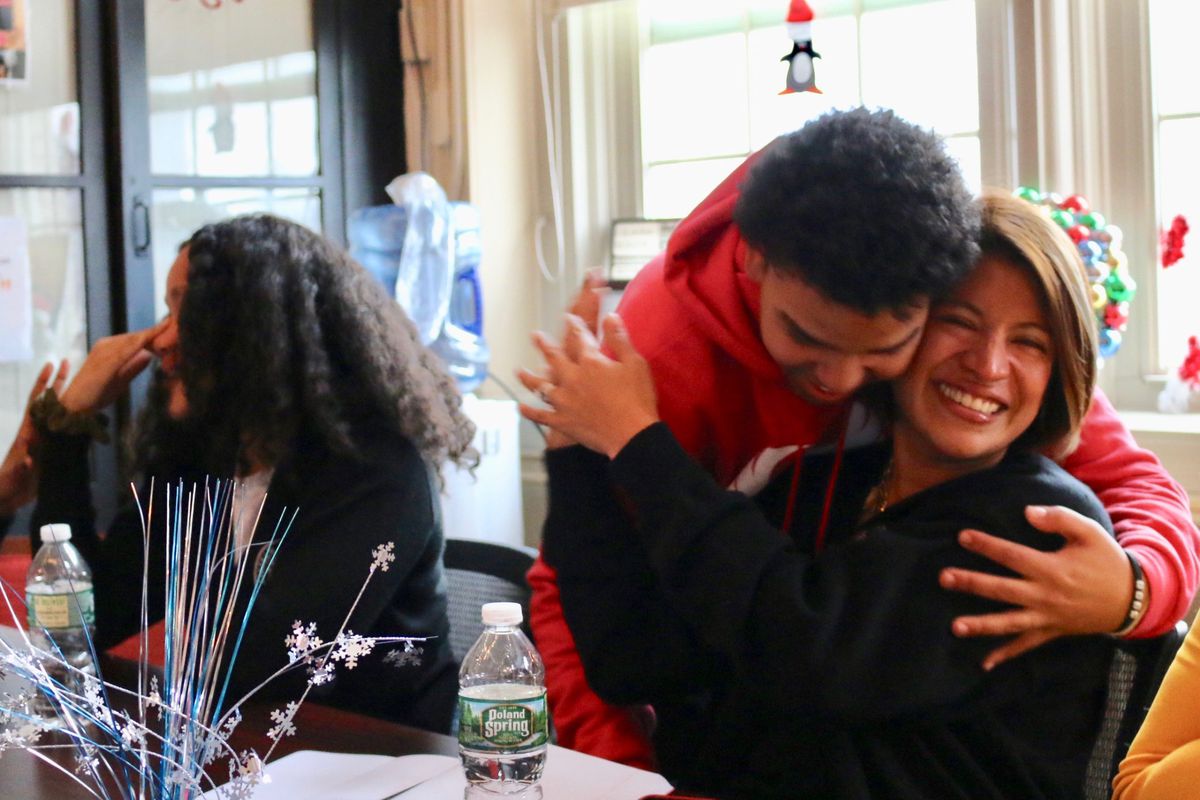 Dozens of teams applying to open new schools in New York City — or overhaul existing ones — are receiving invitations this week to move to the next round of a $31 million competition announced earlier this fall.

Out of roughly 230 proposals received so far, education department officials have selected 90 to participate in a handful of workshops called “design days,” where they will have a chance to hone their proposals and ultimately vie for up to $500,000 in one-time grant funding.

The competition, which will result in 20 new schools and overhauls at 20 existing ones, is being financed with $16 million in city money, $5 million from the Robin Hood Foundation, and $10 million from XQ, which has also financed flashy competitions to “reinvent” high schools across the country. (XQ is funded by Laurene Powell Jobs’ Emerson Collective, which also funds Chalkbeat through the Silicon Valley Community Foundation.)

Among the 90 proposals that are moving forward: A school that wants to set up a mobile classroom on a bus; another that wants to adopt a maritime theme; and a school interested in expanding hands-on learning experiences.

Also moving forward: A proposal to open a Bronx campus of Bard High School Early College, where students can earn an associate degree by the time they finish high school. None of the 90 schools selected to move forward are guaranteed any money; the first round of grant winners will be announced in May, officials said.

On Friday, New York City’s deputy schools chancellor Karin Goldmark made a surprise visit to students and staff at Fordham Leadership Academy in the Bronx, which submitted an application to redesign the high school with an eye toward hands-on learning experiences.

“I wanted to come up in person and invite you to the first series of design days we’re having in January. So that means your team will be moving forward in the process!” Goldmark told a group of about a dozen students and staff, who erupted into high-fives and shouts of, “Oh my God!” and, “Yes!”

Cabrejos wants to expand some of the school’s real-world learning experiences. In one class, for instance, students learn about the nervous system by removing legs from cockroaches and studying how they grow back. In another, they run DNA tests to learn about their ancestry.

Right now, Fordham students might have experiences like these once a semester in a given class, Cabrejos said. She hopes to offer them closer to once a week.

“I don’t have classes like that so often,” said Elizabeth Lee, a Fordham senior who was in the class that sequenced DNA and is part of the “design team” applying to overhaul the school. “We can do so much more branching out.”

To make more hands-on learning possible, school officials want to overhaul the curriculum and make significant changes to the school’s schedule so that teachers can operate in longer blocks. Longer class periods would require approval from teachers according the union contract, officials said.

These ideas are part of Cabrejos’ wider strategy to improve the school, which has long been considered one of the most troubled in the state. Over half of the school’s teachers left in 2016 as part of a forced restaffing and it was also part of Mayor Bill de Blasio’s now-defunct Renewal program for struggling schools.

“We needed a real restructure” Cabrejos said. The school has seen significant gains in graduation and attendance rates in recent years.

City officials declined to provide a complete list of the 90 schools asked to move forward in the competition because not all schools have been notified. In addition, the education department has so far declined to provide its grant agreements with XQ and Robin Hood, despite a public records request submitted in October.

Still, Goldmark confirmed one other school that is moving forward: P.S. 676 in Brooklyn’s Red Hook neighborhood. The school is trying to shift its focus to marine science, which is apt given its proximity to the harbor. School leaders there said they plan to partner with an elementary school in Staten Island that already has a maritime focus, and the New York Harbor School on Governors Island.

“Our teachers can learn from their teachers and share ideas and best practices,” said Priscilla Figueroa, the school’s principal. “We’re at the waterfront, so how can we tap into those resources?”

Figueroa said she hopes recasting the school’s theme will help boost the school’s image and enrollment. “It will definitely support the shift in reputation — it’s no secret that the school has struggled,” she said. Almost all of the school’s students are black or Hispanic and come from low-income families; district leaders are considering rezoning nearby schools to promote integration.

Department officials emphasized that there will be future application cycles for new teams to apply — and that the roughly 140 existing proposals that weren’t selected could move forward in the future.

Some of the proposals that are moving forward, such as expanding hands-on learning, do not need approval from the education department, and some schools indicated they plan to pursue the ideas even if they don’t ultimately become winners.

Goldmark said one benefit of the competition is a formal structure to bring students, teachers, and other community members together and work through ideas.

“Right now if you’re a principal you don’t have time to figure all of that out,” Goldmark said. “The design process itself brings out the best thinking of all of the participants.”

The article was published at 90 teams advance to next round in NYC’s $31 million competition to open or overhaul schools.