Please ensure Javascript is enabled for purposes of website accessibilityTexas politics in 2019: Take a look at the top stories of the year – Boston Daily Post
Skip to content 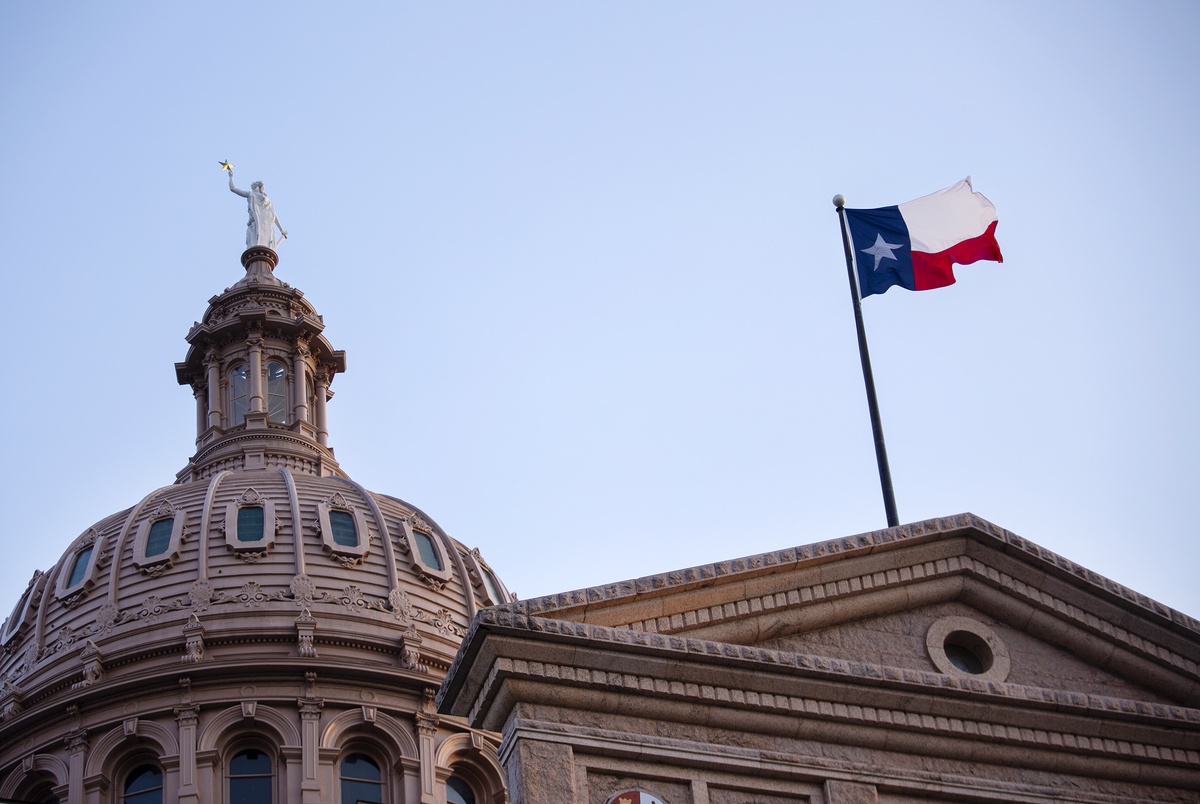 No matter how the elections turn out, 2020 promises to be a monumental year for Texas politics. But 2019 had its moments, too. Here’s a look back at the nine biggest political stories of the year:

For the first half of the year, all anyone could talk about was how well everyone was getting along. Gov. Greg Abbott and Lt. Gov. Dan Patrick were sworn in for their second terms, and they were united on their top goals for the 2019 legislative session: fixing school finance and slowing local property tax growth.

A new House speaker, Dennis Bonnen, was elevated to the dais by a unanimous vote among members and widely praised for the way he managed the lower chamber. With his help, the leaders’ top priorities sailed through the Legislature. State Rep. Celia Israel, D-Austin, summed up the sentiment at the end of the session, telling The Texas Tribune that Bonnen was “the right man at this point in Texas history.”

If there was unrest, it came from the hardline conservative faction of the Republican Party. Groups from the hard right were unhappy about the amount of spending in the two-year budget that lawmakers passed. Some anti-abortion advocates wanted the Legislature to pass more aggressive legislation to test the new conservatives on the U.S. Supreme Court. And groups like Empower Texans were up in arms about property taxes, saying the legislation pushed by Abbott, Patrick and Bonnen didn’t do enough to lower Texans’ bills.

A coalition of hardline groups came together to push for a special session on what they called their Lone Star Agenda. State leaders seemed to barely pay attention to those calls. And the electoral repercussions have so far been minimal, given that there are fewer incumbent Republicans in the Texas House facing primary challenges from candidates backed by the grassroots on the right.

The peace in the Texas Capitol was disrupted soon after the legislative session ended, when the newly-feted Bonnen made a stunning mistake and gave one of his loudest right-wing critics an opportunity to bring him down. On the day after the legislative session ended, Bonnen bumped into Empower Texans CEO Michael Quinn Sullivan in the Houston airport. They arranged a meeting, and a few weeks later Bonnen, Sullivan and House GOP Caucus Chair Dustin Burrows sat down in Bonnen’s office.

At the meeting, Bonnen made some off-color jokes about Democrats, expressed worry about President Donald Trump’s influence on the 2020 state House elections and described plans to make life hard for local governments in the 2021 legislative session. But most notably, Bonnen and Burrows gave Sullivan the names of 10 lawmakers who Sullivan’s group could target in the Republican primary. It was a cardinal sin in the Texas House, especially after Bonnen wrapped up the 2019 legislative session with a warning that he wouldn’t tolerate any House members campaigning against each other.

Sullivan posted an account of the meeting on his website in July, but Bonnen forcefully denied the story. Then Sullivan revealed that he had secretly recorded the meeting and began allowing allowing lawmakers and people involved in the Republican Party to listen to it. Pressure against Bonnen intensified, especially among the House members who elected him and were wondering whether they could trust him. Sullivan released the recording in October, causing calls for Bonnen’s resignation to intensify. On the morning of Oct. 27, Bonnen announced that he wouldn’t run for reelection. His tenure as speaker, which started out with such promise and praise, would only last one term.

Other scandals in the House

Bonnen wasn’t the only member of the Texas House to find himself in trouble this year. State Rep. Poncho Nevárez, D-Eagle Pass, mysteriously announced he won’t seek reelection in November. About a week later, the reason became clear: He was caught on surveillance dropping an envelope with cocaine at the Austin airport in September. The envelope had Nevárez’s official House seal on it. He faces a felony drug possession charge.

State Rep. Rick Miller, R-Sugar Land, also won’t seek reelection after he faced swift and fierce pushback for telling the Houston Chronicle that two of his primary opponents only appeared to be running against him because they’re Asian.

“He’s a Korean. He has decided because, because he is an Asian that my district might need an Asian to win. And that’s kind of racist in my mind, but anyway, that’s not necessary, at least not yet,” Miller said of one of the candidates, Jacey Jetton.

While politicians in Austin were focused on scandals at home, Texans in Washington were consumed with the impeachment proceedings against President Donald Trump. Multiple Texans participated in impeachment hearings this fall — with Democrats aggressively questioning the president’s actions and most Republicans defending them. For a while, there was uncertainty over how some Texans would respond. Would more moderate U.S. Rep. Will Hurd, R-Helotes, go against his party? How would the two Texas Democrats who flipped Republican House seats in 2018 — Colin Allred of Dallas and Lizze Fletcher of Houston — vote?

The other big Texas story in Washington? How many Republicans from the state seemed to want to leave. Six Texans from the GOP announced their retirements in 2019. Some representatives — Pete Olson, R-Sugar Land; Kenny Marchant, R-Coppell, and Hurd — are leaving swing seats where reelection was far from certain. Others — U.S. Reps. Bill Flores, R-Bryan; Mike Conaway, R-Midland, and Mac Thornberry, R-Clarendon — are very likely to be replaced by Republicans.

Democrats termed the mass exit the “Texodus” and declared it the result of fears of Texas turning more blue. Others cited normal attrition, GOP term limits for committee leadership or the fact that it’s just not that fun to be a member of the minority party in the House these days. Either way, the scope of the exit was significant. Nearly a third of the HouseRepublicans retiring at the end of next year are Texans. Combined with 2018’s retirements and two incumbents who were unseated that year, the state is losing a lot of seniority and clout in Congress.

Former El Paso congressman Beto O’Rourke was a political rock star at the start of 2019. He was fresh off nearly toppling U.S. Sen. Ted Cruz, R-Texas, in 2018. He’d met with former President Barack Obama about a potential run for president. He was on the cover of Vanity Fair. But as soon as he began his bid for president, that shine began to fade. The internet mocked his blue dress shirts and his tendency to stand on tables. His opponents beat up on him during debates. And despite strong showings in early polls and fundraising reports, his support plummeted.

The article was published at Texas politics in 2019: Take a look at the top stories of the year.