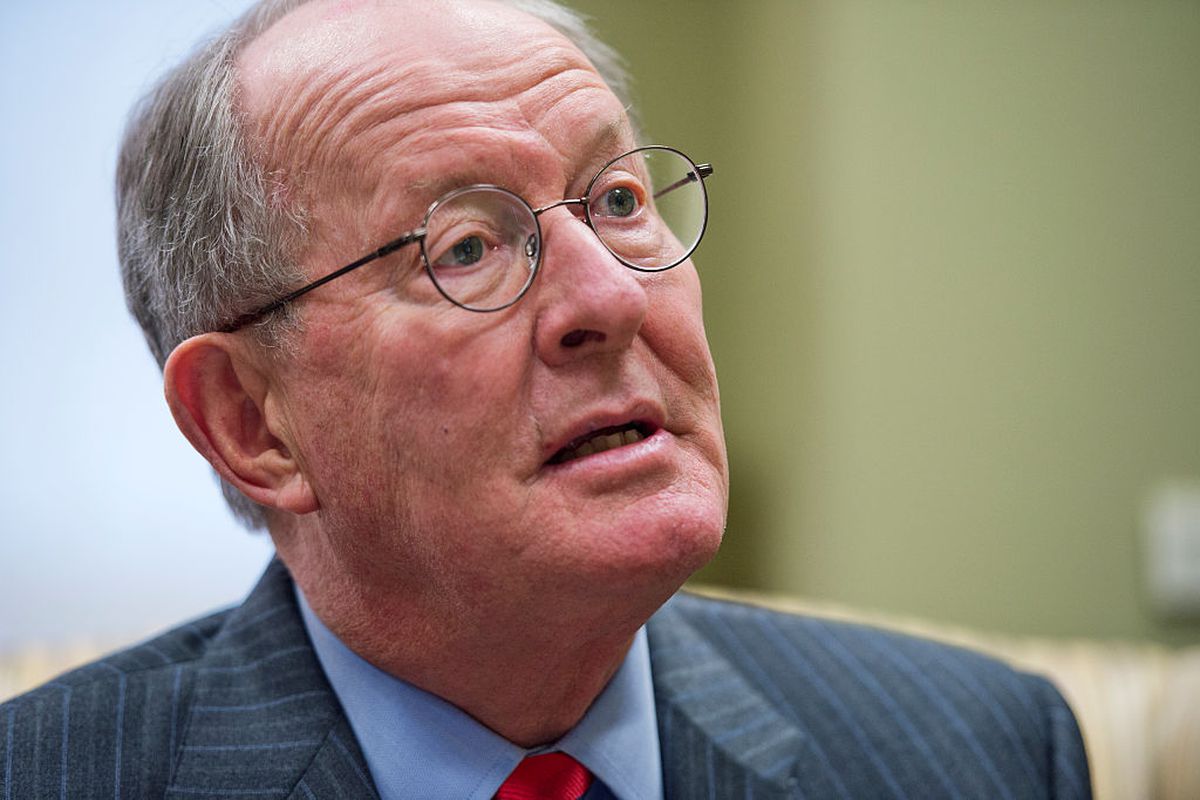 U.S. Sen. Lamar Alexander said Thursday that federal coronavirus relief should be disbursed to help schools the same way as education funds for disadvantaged students, rather than rerouting millions of dollars to support private schools.

“My sense was that the money should have been distributed in the same way we distributed Title I money. I think that’s what most of Congress was expecting,” the Tennessee Republican said, referring to the federal program that supports students from low-income families.

The comments from Alexander, who chairs the Senate health and education committee, contradict recent guidance by U.S. Secretary of Education Betsy DeVos. Following that advice, as Alexander’s home state plans to do, would provide more financial support to private schools than they expected, while high-poverty public school districts would receive less money.

“She may have the authority to do that,” Alexander said during a video conference with reporters. “I thought, and I think most of us thought, that money from the CARES Act would be distributed about the same way that Title I money is distributed.”

A spokeswoman for the U.S. education department did not immediately respond when asked whether DeVos will revisit the guidance.

In its Coronavirus Aid, Relief, and Economic Security Act, Congress directed districts to provide equitable services to students in the “same manner” as they do under Title I. This means sharing services with private schools based on their share of low-income students in a given community.

But DeVos instructed districts to distribute CARES funding to support students in private schools based on their total enrollments. The money cannot go directly to private schools but must pay for services for their students, such as after-school programs, tutoring, or counseling.Become a Chalkbeat sponsorhttps://2374cce4b86123de1c84b3756e350717.safeframe.googlesyndication.com/safeframe/1-0-37/html/container.html

In Tennessee, the difference could shift tens of millions of dollars in federal support to students in more than 200 private schools at the expense of high-poverty public school districts. The head of the organization representing private schools told Chalkbeat that not all of the state’s private schools plan to seek more support, depending on whether they need it.

Earlier this week, state education department officials said they intend to follow the guidance “so as not to jeopardize” the estimated $260 million that Tennessee schools are to receive.

“We will continue to work with U.S. Ed to advocate for students with the highest need,” said Eve Carney, chief districts and schools officer, during a Wednesday conference call with superintendents.

In Memphis, home to the state’s largest district, following the formula is expected to cut millions of dollars that Shelby County Schools had expected to spend on laptops, tablets, and Wi-Fi for students. School board member Shante Avant called the pivot “unconscionable.”

“The more that it’s clawed back for private schools, the less we have to educate students. We’re already under-resourced in so many ways,” Avant said.

Dale Lynch, who leads Tennessee’s school superintendents group, on Thursday called on Alexander to work with Congress to clear up confusion sparked by DeVos’ controversial guidance. The national group representing chief state school officers has urged DeVos to rethink the advice, while other national groups representing superintendents and teachers want districts to ignore it altogether, as Indiana and Maine plan to do.

Earlier this week, DeVos told the Catholic archbishop of New York that the pandemic has offered a chance to advance her long-standing goal of using public dollars to support access to private schools.