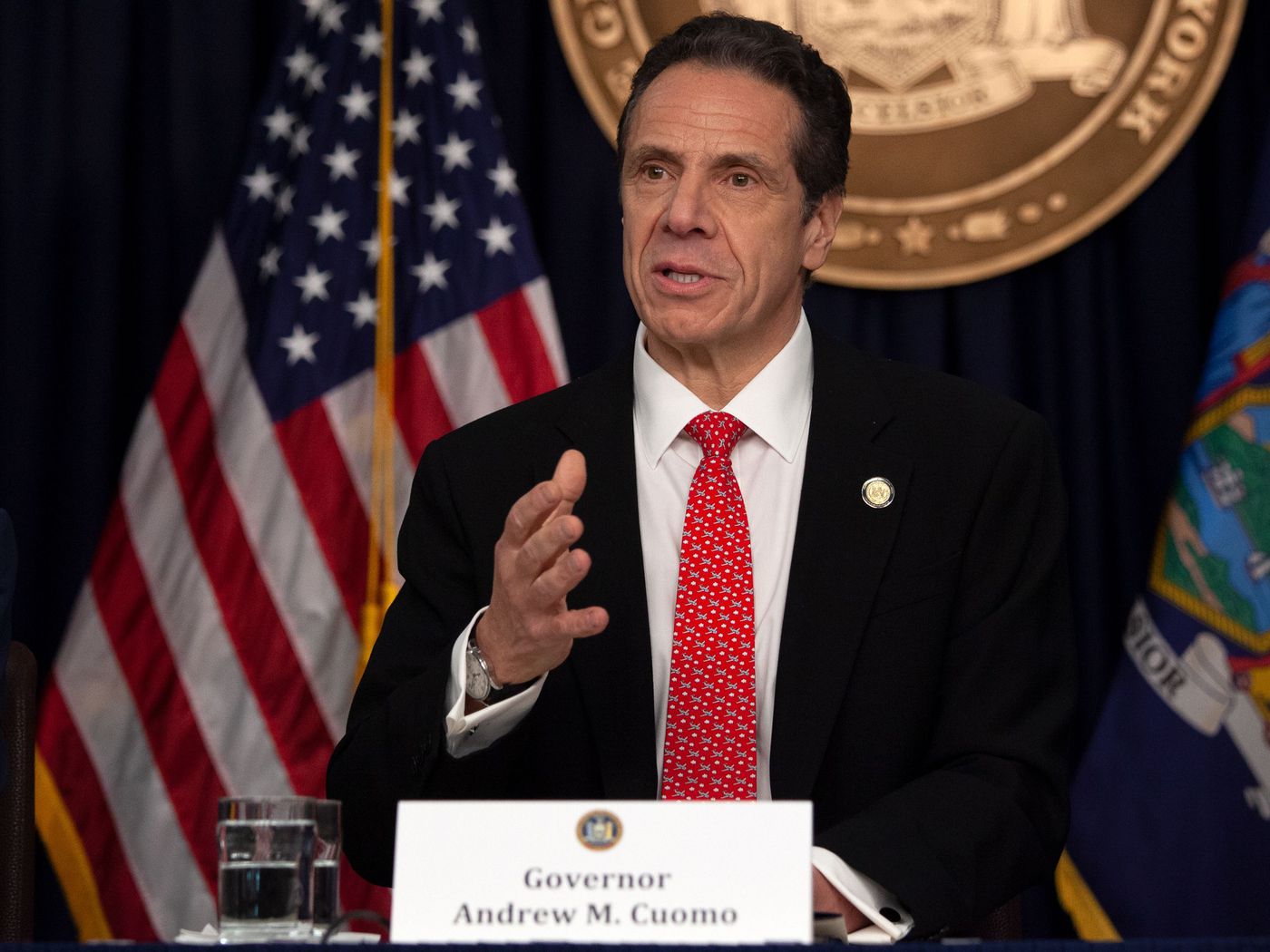 Gov. Andrew Cuomo on Friday released the names of educators and others who would advise the state on its new effort with the Bill and Melinda Gates Foundation to “reimagine education” in New York.

But the exclusion of any current New York City schools officials drew ire from city teachers and the mayor’s office.

Additionally, the council will be chaired by SUNY Empire State College President Jim Malatras, who has previously worked for the governor.

The list quelled concerns that educators would not be included after the state said it would partner with the Gates Foundation to rethink what virtual education should look like after students, now learning from home during the coronavirus pandemic, go back to school buildings.

It doesn’t, however, include any K-12 students or any current teachers, principals, parents, district leaders, or administrators from the New York City Department of Education, the state and nation’s largest school system, serving more than 1 million students.

“One in every three students in the state attends a New York City public school,” said Freddi Goldstein, press secretary for Mayor Bill de Blasio, in a statement. “There is no ‘reimagined education’ without the interests of our kids and families represented.”

Goldstein said the governor’s office did not reach out to City Hall about participation on the council. The governor’s office did not immediately say why no one from the city was included on the list or when this advisory council is expected to start its work. The Gates Foundation declined to comment. (The Gates Foundation is a funder of Chalkbeat.)

The timeline and details of this initiative are still murky, except that Cuomo wants to explore several questions around access and use of technology in education, such as how using the “cloud” can help teachers instruct “lecture hall environments” or how technology can help students with disabilities.

Gates’ role will be to offer its own expertise and convene national and international experts, though it’s still unknown who they will be.

The governor’s announcement of a partnership with the Gates Foundation was immediately met with forceful opposition from New York educators and parents who are critical of the foundation’s role in developing the Common Core academic standards and linking student test scores to teacher evaluations.

Teachers were also concerned that the governor was looking for ways to supplant some in-person teaching, with the state teachers union president, Andy Pallotta, saying that “remote learning will never replace the important personal connection between teachers and their students.”

The news made national headlines. Weingarten, the leader of the country’s second-largest teachers union, initially worried that educators would not be included in the conversation. After talking to Cuomo’s office that day, she later said the partnership was a “first step.” On Friday her name appeared on the list of advisory council members.

In a news release Friday, Cuomo said this advisory council’s “collective expertise and experience” will “help answer key questions about how we can strengthen New York’s entire education system for decades to come.” The council will work with other experts, Gates, and state officials.