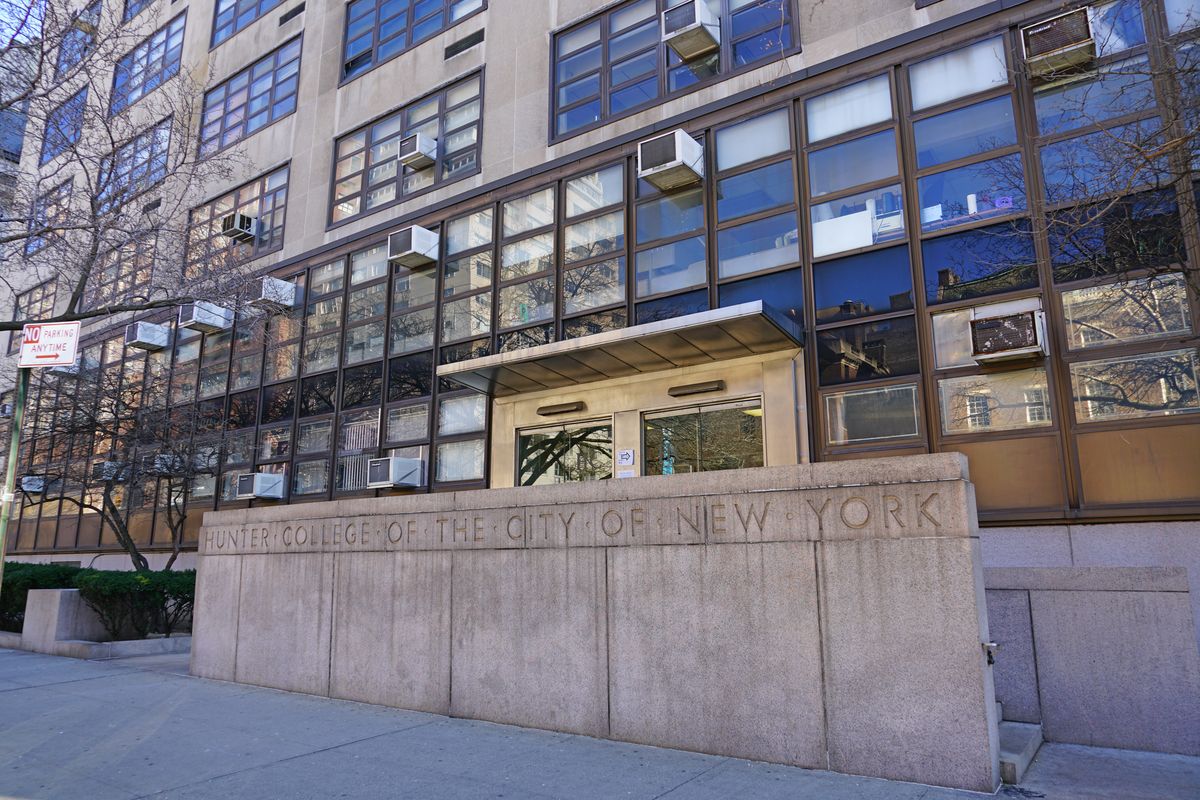 When Susynne McElrone enrolled in classes for the fall semester at CUNY’s Lehman College, she noticed a charge that seemed unjustified since most students won’t be stepping foot on the Bronx campus: a “student activity fee.”

The charge, which ranges from $60 to $180 and was $99 for McElrone, comes on top of a semester already potentially more expensive than last fall’s. It comes even as students across the CUNY system are questioning whether the quality of remote learning is worth it and demanding price reductions.

“Why are we being charged this fee and what is it funding?” McElrone, a senior who is studying nursing, asked THE CITY.

She figured that in normal times the extra charge would fund events, clubs and perhaps services in common spaces. But with the vast majority of classes moved online, she noted, “we don’t have any of that.”

McElrone has been asking CUNY officials since May why they are still assessing the fee — and she said she still hasn’t received an answer.

McElrone is president of the Lehman chapter of the National Student Nurses Association and noted that her group’s funding has been frozen since the spring. The group has been unable to host events, not even guest speakers on Zoom, she said.

She doesn’t see CUNY’s need to collect the fees if groups like hers aren’t benefiting.

“What I’m saying is clubs haven’t been able to be active, and as far as I know, there are no student activities,” she said.

She added that, to students who’ve lost their jobs and are struggling with food and housing insecurity, “that’s a significant amount of money, particularly if it’s going to nothing in particular.”

Sobrino said that child care is continuing this fall, but he could not immediately provide a breakdown of how the coronavirus impacted each activity funded by the fee.

“We’re talking about dozens of programs across 25 campuses,” he said late Thursday.

For Juvanie Piquant, vice chair of legislative affairs for the University Student Senate and a rising junior at the City College of Technology, the schools’ costs have been put on the backs of students for far too long.

“The services that we’re receiving are not up to par with the price that we’re paying and the rising cost of tuition continuously pushes out the most vulnerable and marginalized students,” Piquant said.

In December, the CUNY Board of Trustees voted to raise tuition and fees for the 2020-2021 school year by a total $320 amid protest. Students have been calling on the board to freeze that hike, given the pandemic.

“They’re waiting to see what money the federal government will be giving to the states,” Piquant said.

She said international students have it worst, since they have to cough up $620 per credit this fall, while in-state, full-time students pay a much lower flat rate for a 15-credit semester.

Nicole Agu, a Nigerian who attends the College of Staten Island, agreed.

In March, Agu, who was living on campus, had to relocate to Queens College when the state converted her dorm into a “medical emergency center.”

“It was a challenging period, trying to balance online classes, online school meetings, leadership meetings and my own personal issues,” she said. “It was a mental battle, but I was able to get through it.”

“Most [common] result I got was finances,” she said.

“Their parents or sponsors are no longer working, so they’re suffering the financial impact, and some of them here have lost their jobs,” she added.

Additional Costs of the Pandemic

McElrone pointed out the activity fee is not students’ only concern.

Others in her accelerated, 15-month nursing program have to stay for additional time because they could not take their most important course — Nursing Synthesis, which requires 12 hours a week of work in a local hospital — due to COVD restrictions.

McElrone and her colleagues instead had to sign up as part-time students and extend their stay in school. She said the cost of two part-time semesters is more than one full-time semester and too expensive for her.

“We are also paying almost double in tuition and fees as part-time students for two semesters, above what we would have paid in tuition as full-time students for one semester,” she wrote to the interim president of Lehman, Daniel Lemons, in a July 28 email, asking that she and her colleagues not be charged for the fall semester.

The president’s chief of staff replied a day later and said a student affairs official would contact her. After two weeks, McElrone had not heard from anybody.

She wrote a letter to the student affairs office.

“We will review the issue to rectify it,” replied Victor Brown, associate provost for student affairs. “Once a solution has been identified, someone will be in contact with you.”

That message was followed by a similar message from the provost. She said she hasn’t heard back since.

Pushing Back on In-Person Classes

Meanwhile on Friday, faculty and staff of CUNY and Hunter College Campus Schools, along with health experts and elected officials, held a Zoom news conference to “call on CUNY Chancellor Félix Matos Rodríguez and Hunter College President Jennifer Raab to protect the lives and health of CUNY workers and students by ensuring safe buildings before sending anyone back to campus.”

CUNY has said it will continue to hold science labs, theater and studio arts classes on campus, which represent 6% of classes overall, according to the professors’ union.

In a statement, PSC, the union that represents some 30,000 CUNY faculty and staff, said that university officials have said that “no more than 25% of employees will be on campus at any one time.”

But, they noted, that still means “hundreds if not thousands of students, staff and faculty will be expected to go back to campuses” starting on Wednesday “without sufficient information to ensure that the facilities are safe.”

“We’re tired of taking their word,” said PSC President Barbara Bowen at the Friday news conference. “This is a university that couldn’t get soap and water in bathrooms before the pandemic.”

The article was published at CUNY Charges ‘Activity Fee’ Despite Remote Learning for Most.