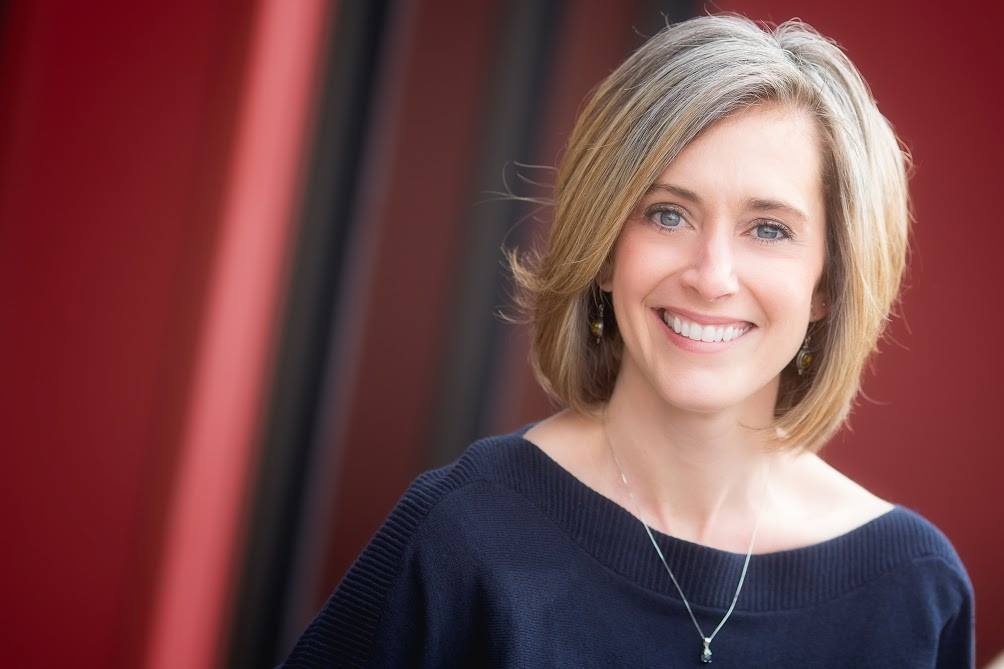 A Montana native with more than 15 years of experience teaching in Montana public schools, Romano has earned state and national accolades for her work in the classroom, and was named the 2017 teacher of the year by the Montana Professional Teaching Foundation. Romano has a particular interest in early education, and said, “We have to be investing in kids at an early age. … The research is there that shows when we invest in our early learners, the end result is a strong economy.”

This is Romano’s second bid for the superintendent position. Romano lost to Republican Elsie Arntzen in 2016 by a 3% margin, despite support from statewide education and labor organizations. Arntzen became the first Republican to hold the office since 1988.

Arntzen was a recent guest on Montana Lowdown, where she discussed her work at OPI, her prior legislative experience, and her previous career as an educator in Montana. Arntzen recently made headlines when she expressed support for school choice in Montana, and again when she pushed back against proposed rule changes that would have led to statewide lead testing in Montana public schools.

Romano was critical of Arntzen’s position on school choice, as well as the incumbent’s neutrality regarding three education-related bills that came before the 2019 Legislature. House Bill 387 expanded personalized career and technical education opportunities while reducing out-of-pocket expenditures for families, and was passed by a vote of 33-16; Senate Bill 92 revised laws related to school safety and was passed with near-unanimous support; House Bill 303 would have eliminated compulsory enrollment requirements, thereby making it easier for parents to opt their children out of school (the bill died in process).

Says Romano, “I hear Ms. Arntzen talk about putting students first. But as the leader of public instruction, when you don’t show up to oppose bills that would completely dismantle public education, when you don’t show up to support bills that would create opportunities and better education for all Montana students, that’s not putting Montana students first, it’s putting them dead last.”

Both Romano and Arnzten are currently campaigning in uncontested primaries for their parties’ nominations in 2020.