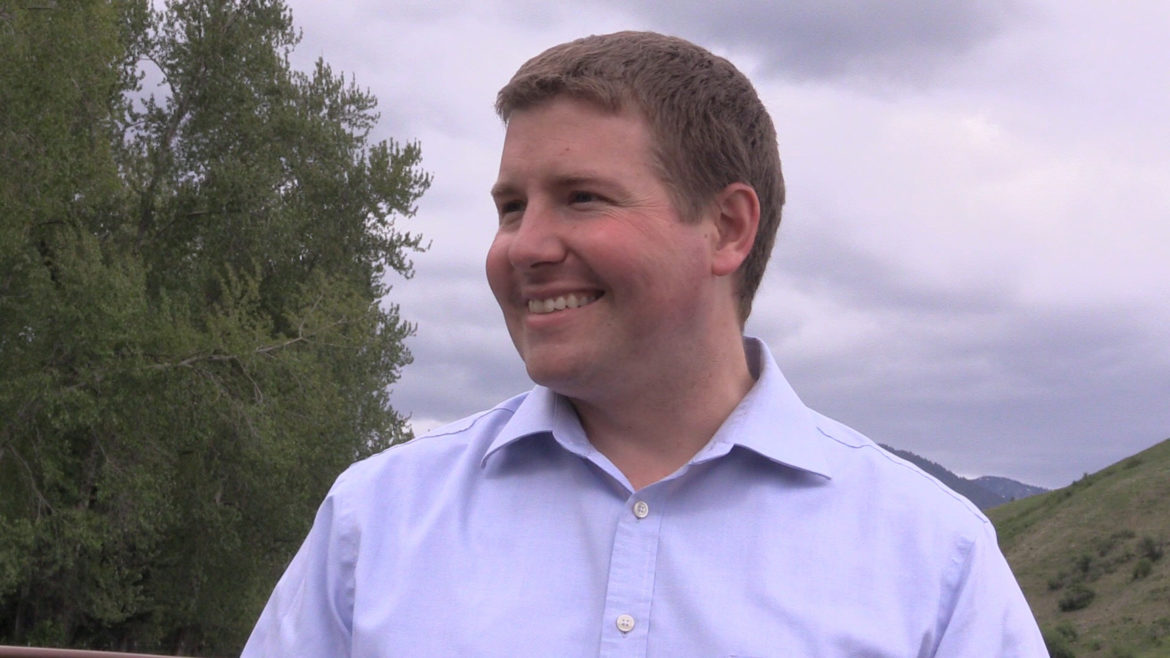 This week we continue our coverage of the candidates vying for state office in 2020, with our first look at the race for Secretary of State with Missoula Democratic State Sen. Bryce Bennett.

In his five terms in the Legislature, Bennett has sponsored numerous bills focused on voter access and other election laws. He sees clear threats to Montana elections from voter suppression, dark money, disinformation, hacking, and voter apathy, he said.

That’s important, Bennett said, at a time when a “voter suppression agenda” is discouraging the state’s electorate.

“We’re seeing limitless dark money flow into our elections; our Secretary of State [Corey Stapleton] is telling people that there’s rampant voter fraud everywhere; there’s hacking, both foreign and domestic trying to get into our election,” he said. “[I] hear from too many people that say ‘What’s the point? Why participate in an election where I’m not sure that my vote means anything or that it’s even going to be counted?’ And I think that a major role for the next Secretary of State will be to help people once again believe that their vote matters.”

The article was published at Democrat Bryce Bennett’s run for secretary of state.