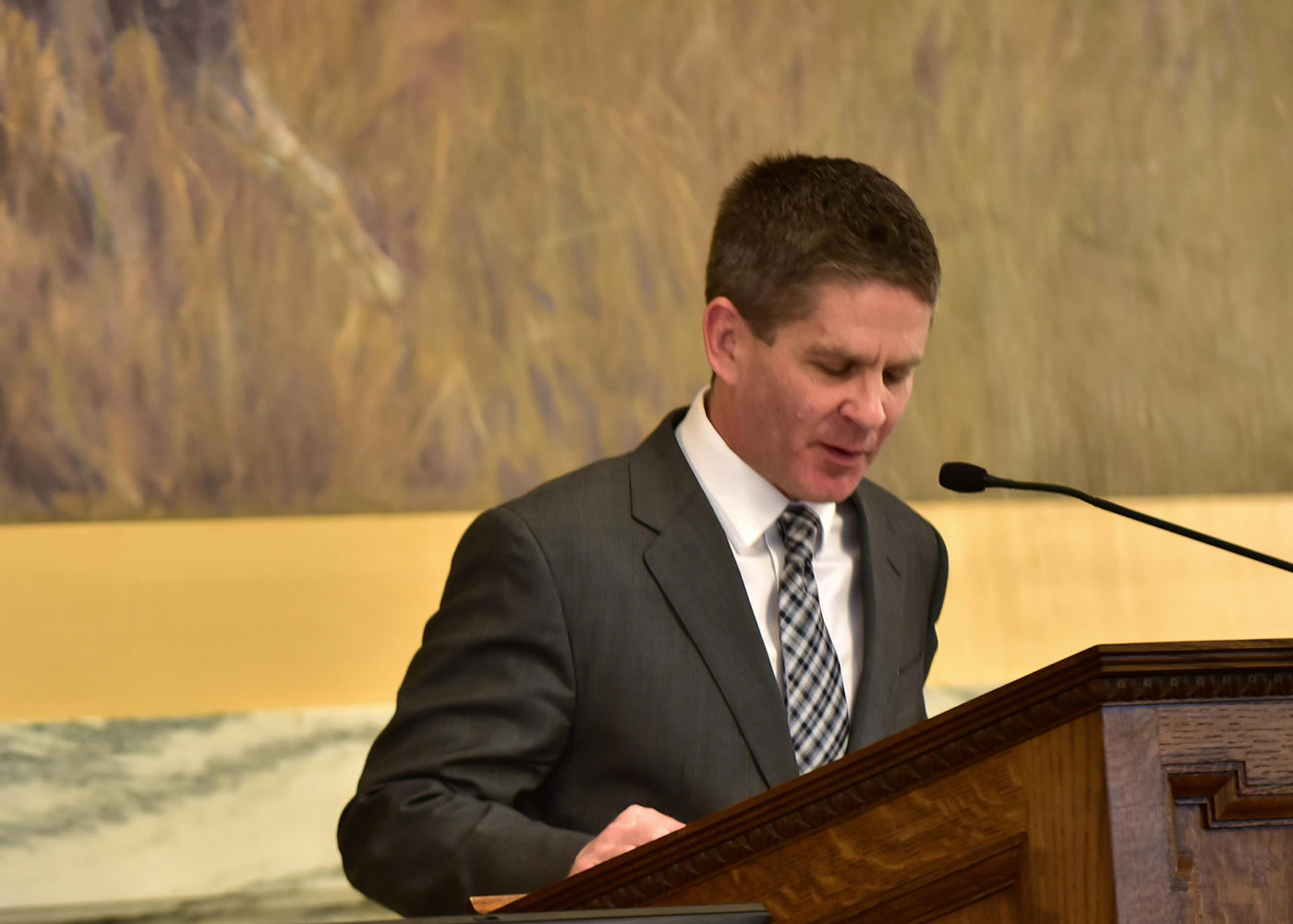 HELENA — Responding to concerns from county clerks that rushing to replace Montana’s voter registration system with new software before the 2020 presidential election could put the integrity of the state’s elections at risk, Montana’s top election administrator acknowledged in a July letter that 2021 is a more realistic goal for the upgrade.

The letter from Secretary of State Corey Stapleton, first reported by Lee Newspapers, is a response to a June 20 letter in which Montana Association of Clerks and Recorders (MACR) President Stephanie Verhasselt expressed “grave concerns” about a previously proposed January 2020 launch for the new system.

“It would seem more reasonable to begin this immense change-over outside of a presidential cycle, which could be one of the biggest in our lifetimes,” wrote Verhasselt, who also serves as the Richland County clerk and recorder. “We believe the current project development timeline is simply too aggressive and stands to put the election process in Montana at risk.”

In his July letter, Stapleton acknowledged those concerns, saying that he had hoped switching to a new system by 2020 would be possible since the federal government had allocated Help America Vote Act, or HAVA, grants to Montana and other states for security upgrades following 2016 breaches of voter data in Arizona and Illinois.

“When we are discussing the replacement of Montana’s aged voter registration system, it’s important that we include systematic risk alongside potential replacement timelines,” Stapleton wrote. “The new system will be considerably more functional and secure.”

Even so, he wrote, the new vendor the state is using for the project is “strained” with other projects in Arizona and Washington state.

“It does not appear to me that we will be able to implement a new voter registration system this year,” Stapleton wrote. “But we can still make considerable progress toward the system if we stay focused and intentional in our work. Or, as we say in Montana, let’s make hay while the sun is shining!”

MTFP previously reported that the state had inked an exclusive $2 million no-bid contract with South Dakota-based information technology company BPro on April 30. The state’s existing Montana Votes system has been in use since 2005.

County clerks have been vocal in their opposition to spending the federal grant money on the voter registration system instead of voting machines, citing long lines in the 2018 elections.

The article was published at Stapleton acknowledges new voter registration system won’t be ready for 2020.