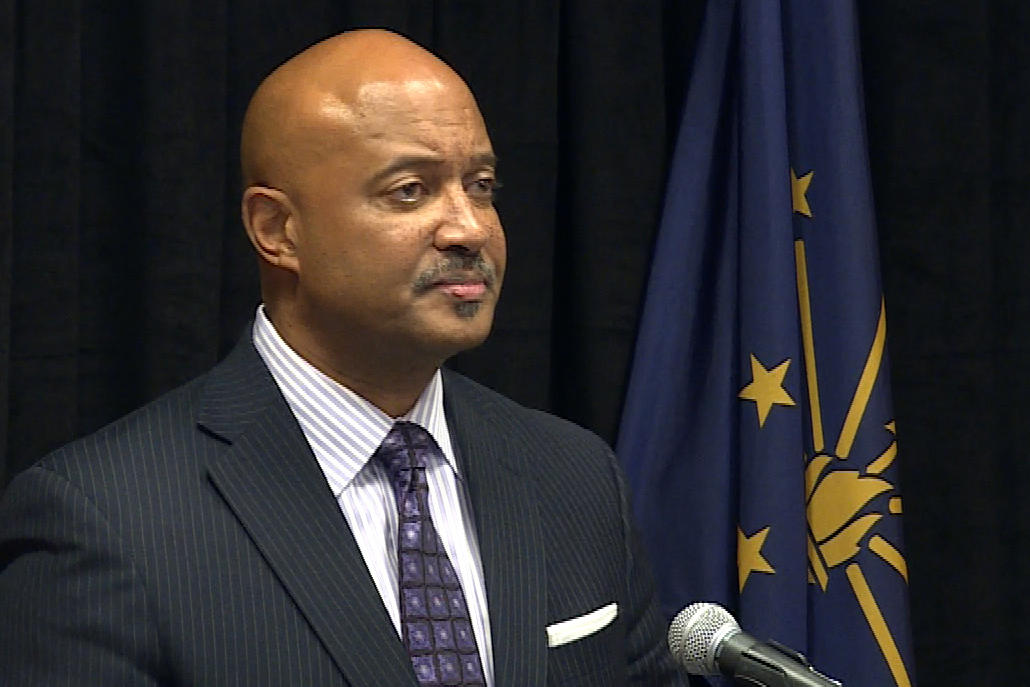 Attorney General Curtis Hill said shutting down the pipeline would create public safety hazards, threaten the environment and deliver an economic blow to grain farmers throughout the Midwest.

Earlier, a lower court ordered the pipeline closed by vacating an easement that allowed continued operation. That U.S. district court cited a lack of an environmental impact study.

“The courts should allow the pipeline to continue transporting oil while the U.S. Army Corps of Engineers prepares an environmental impact study,” Hill said in a news release. “The order by the U.S. district court largely ignores the damage that a shutdown would cause to our economy, environment, food supply and personal safety.”

Hill, working with the state of Montana, joined nine other states in filing a brief with the appellate court.

For three years, the pipeline has carried about 570,000 barrels of crude oil per day from western North Dakota to southern Illinois. Closing it, according to Hill, would force oil shipments to go by rail.

Hill believes shipping by rail would force oil to compete for train space with agriculture, harming Indiana farmers and threatening the food supply during the global pandemic.

“The Dakota Access Pipeline has already been constructed, the oil is flowing and the American economy has come to rely on its benefits as an alternative to rail or truck transport,” Hill’s brief states. “The disruption that will result from vacating the easement is not merely economic. It will affect the food security of all who rely on Midwestern grain producers to ship affordable food through rail transport.”