Please ensure Javascript is enabled for purposes of website accessibilityThe Ticket 2016: What’s Next for the GOP?
Skip to content 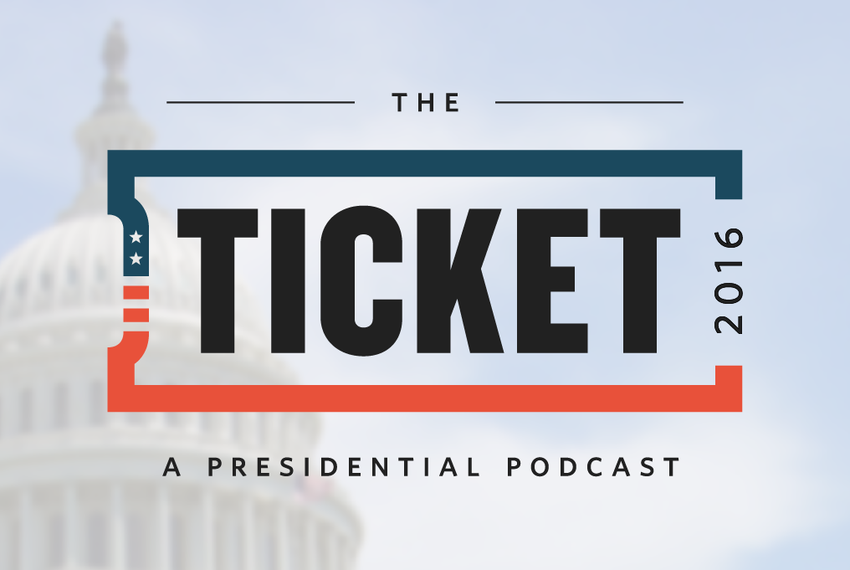 This week on The Ticket 2016: Still no Jay, who’s on assignment in South America. But also no more Cruz, no more Kasich and lots of questions for the GOP. With Donald Trump all but assured the Republican Presidential nomination, dozens of Republican politicians and pundits hit social media and wrote op-eds saying their party is either dead, dying, or  — in the best case scenario — doesn’t represent their opinions anymore. To help sort out what’s next for the Grand Old Party, Ben Philpott talks with ABC News chief political analyst Matthew Dowd.

Before the national convention in Cleveland, Republicans in Texas will head to Dallas for their state convention. Ben talks with KUT Politics and Policy reporter Ashley Lopez about how the impending Trump nomination could play out at the Texas Republican convention.

Listen to the podcast below, and visit TheTicket2016.com, where you can find more episodes and links to subscribe on iTunes, Google Play, SoundCloud and Stitcher.

The article was published at The Ticket 2016: What’s Next for the GOP?